Duolingo, a huge language learning platform, announced that it will hire more women engineers. Duolingo‘ s CEO, Luis Von Ahn took a very bold step earlier in 2018 when he announced that company will maintain a 50:50 ratio gender ratio among its employees. This was done to promote diversity in the organization. In 2017, Duolingo did not have a single female on abroad which obviously resulted in all male employees and this was totally in contrast to Duolingo’s values regarding diversity. 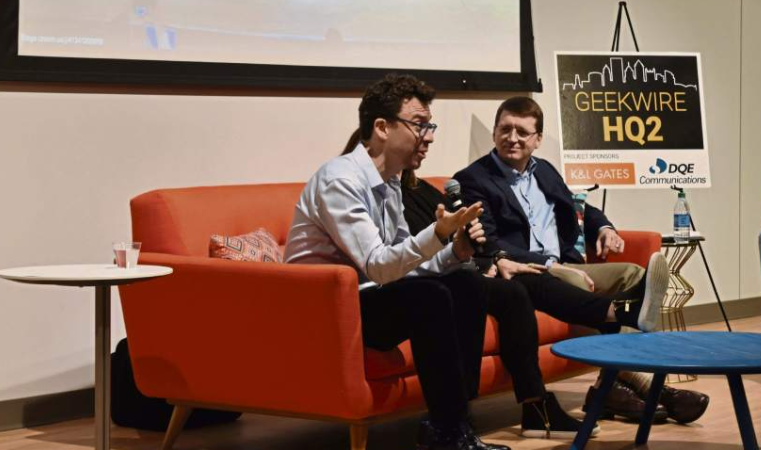 Duolingo’s strategy was to hire women from renowned universities with the high female concentration in computer science programs. The women that were hired weren’t from just any university around the corner but included universities like Harvard, Duke, Massachusetts Institute of Technology, Cornell etc. These universities had more than 18% of female students enrolled in the first year of computer science programs in 2016. Duolingo deliberately did not approach certain universities. According to Von Ahn, the company provided them with the reason why they did not hire from their university by saying that they weren’t going to hire their students because they did not have done their job on promoting diversity in their university. He further told them that whenever they will start doing their job on diversity, Duolingo will approach them.

Not very surprisingly, this announcement resulted in many offended males who criticized Duolingo for lowering its standards just to hire women and to promote gender equality. Duolingo was quick to respond to these criticisms. CEO, Von Ahn in response said’ “I am disappointed that the top comments to our post were all from men angrily arguing discrimination and that we should hire the best people instead of worrying about hiring women. To these dudes, I say: go back to the 1970s and stay there. Idiots.” He said that all these females that were hired had almost perfect GPA’s, valuable recommendations and most importantly they passed the interview stage with flying colors.

Duolingo has an inspiring goal to become the most diverse organization and it is doing its job rather perfectly in reaching its goal.