John Hancock adds fitness tracking to all its insurance policies

One of the largest life insurance provider, a North American Insurance company, John Hancock will now only provide interactive insurance policies that collect the health data of their customers through wearable gadgets and smart devices. John Hancock launched its first ever interactive policy in 2015 but now it will apply this model to all of its policies. 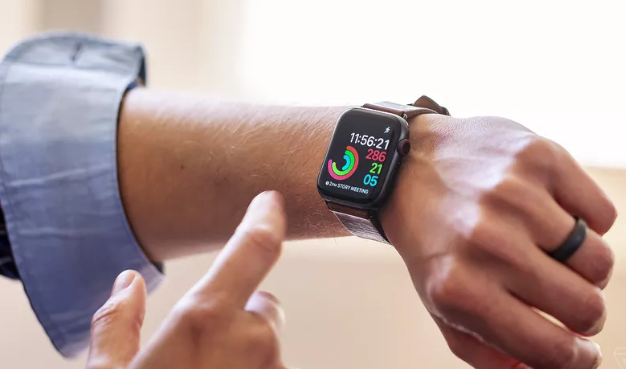 As par the vitality program, policy holders can get gift cards and discounts if they achieve exercise targets and maintain them. Customers are required to log in their exercise and activity levels through fitness gadgets such as apple watches. So it means that all the exercise and activity levels of the policy holders will now be monitored strictly by John Hancock. If the customers participate they will have to pay 15% less in annual premiums.

Obviously, there were mixed reaction to this policy. While some people actually appreciated the idea others called it ‘creepy’ saying that this policy invades their private life. They supported their claims by saying that every individual has the right to privacy and that this was a privacy nightmare. People who supported this policy are of view that, this is an extremely beneficial policy as it motivates people to adopt healthy habits, eat healthy food and carry out their daily exercise routines and live longer. This does seem like a win situation for both parties. John Hancock wins as they will now be able to receive insurance premiums from customers for a longer period of time and hence, pay less claims, obviously because people will now be living longer if they adopt healthy habits.

As par an official report on the matter by BBC, this program has raised serious concern among privacy and consumer advocates who are of view that John Hancock will use the fitness data obtained though the tracking devices unfairly, by giving discounts to customer who are active participants in this policy while increasing the rates for those who do not participate. However, Brooks Tingle, President and CEO of John Hancock says that, this data is quite meaningless compared to the information we already have on customers such as their medical files and doctors report. This policy only requires you to update whether you are taking the steps required for a healthy life. She in her statement made it clear that this information would never be disclosed to third parties.

“Vitality has been an optional benefit,” said Brooks Tingle, president and chief executive of John Hancock Insurance. “Now, we’re saying we won’t issue life insurance policies without these Vitality benefits on them.”

No one knows for now whether company actually will pay less in claims to the vitality policy holders because not much time has elapsed since this policy was introduced.