According to a research undertaken by the PEW Research center ( an American based unbiased fact bank which provides information on social issues and matters facing the world ), 26% of the American have deleted their Facebook accounts. This is a cause of huge concern for Mark Zuckerburg because Facebook is one of the most popular social media platforms in the world now and the impact of this bad news is apparently not going to stop here for Facebook. This study used 4500 subjects and was conducted in May/June 2018. However, this study was only carried out on U.S Facebook population and only focused on Facebook app and not the apps owned by Facebook like Instagram. 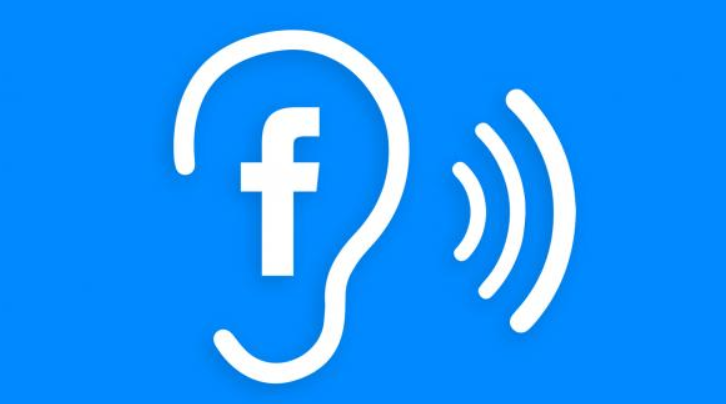 Facebook has been accused of being involved in recent Myanmar genocide and played an important role in spreading hate over there. One of the investigators for the Myanmar Genocide was reported to comment that Facebook has turned into a beast and it is not fulfilling the purpose it was originally intended for. Facebook was also accused of playing a major role in the election of Donald Trump as US president. Facebook also suffered huge criticisms regarding its policy of handling private data.

Although these users are relatively a minor size of the Facebook’s population, this matter is of huge concern for Facebook. Because users these days are highly privacy-conscious. No one wants to have their privacy thwarted by a third party. The magnitude of how Facebook is going to be affected by these major incidents is yet to be seen.