Government of China takes action against improper content on the Internet in their internet ‘clean up’ campaign .

The government of China in September 2018 shut down thousands of websites on the Internet owing to improper content. Chinese government controls the internet facility available to the public very strictly. The campaign started by the government shut down 4000 websites and online accounts all due to the harmful content that made available to the public. the campaign basically targeted online fiction that played a major role in spreading vulgarity and improper moral attitudes among the public. 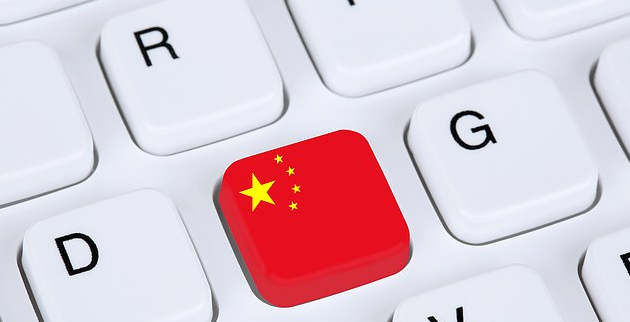 This internet cleaning campaign started in May 2018 and targeted all websites that promote pornography, gambling, spreading false rumors etc. It also took action against websites and accounts that were trying to convert people from their belief to another.

According to the China national office against Pornographic and Illegal publications, more than 147000 pieces of information were removed by the end of August. Kerry Mcallen, a BBC analyst, while referring to the eBook platforms said that these platforms were illegal in the sense that they provided users with books that they should be paying for rather than reading them for free.  Not only this, the Chinese government has now imposed strict control on what the internet users could read or post online. according to ‘The Paper’ that a student in Xian was fined by the police when he was found to accessing overseas banned websites through a software. This guy was also accused of spreading false info on We Chat. Also according to reports from Shenzhen, Hunan and Shaanxi many other people were arrested by the police for falsely spreading rumors on the internet. sources say that the authorities ordered 230 firms to rectify any irregularities.

This clearly shows that this campaign was full of purpose and dedication to the betterment f the general public on Chan especially its youth which is the building block of every nation. This action by the Chinese government will although be criticized by people but it is actually an excellent step taken by the government o protect its youth from the danger of the internet. The internet is the biggest reason why the youth of today is indulged in silly activities which wont do any good to their future. This is the time for the youth to build up their capabilities for the future and make China even more powerful than it already is.