Group of engineers at the University of Florida under the leadership of Ulas Bagci taught a computer how to detect even the tiniest specks of lung cancer in a human’s body in CT Scans. This is a major breakthrough for the health industry as radiologist themselves found it harder to identify cancer tumor in human being’s body.  The chances of Artificial intelligence detecting the lung cancer tumor accurately is 95%, as for the human eyes the chance of detecting a tumor is 65% which is obviously way too less. 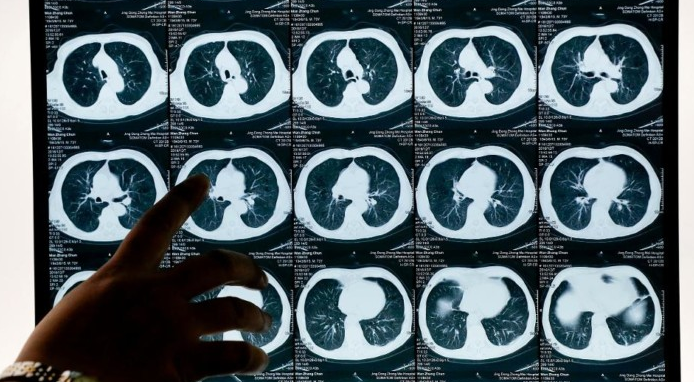 If all goes right, the chances of cancer tumor being identified at an early stage will increase which would mean that many lives can be saved. It is a known fact that many cancer patients end up suffering badly because their tumor is usually not identified at an early stage which turns fatal after some time. Especially for lung cancer patients whose successful treatment depends on early detection of the tumor.

“We used the brain as a model to create our system,” said Rodney LaLonde, a doctoral candidate in the group “You know how connections between neurons in the brain strengthen during development and learn? We used that blueprint, if you will, to help our system understand how to look for patterns in the CT scans and teach itself how to find these tiny tumors.”

The AI was fed with the key characteristics of an affected lung nodule and then was given 1000 CT Scans to test if it could detect any tumor in these CT scans as par the information of the affected lung nodule fed to it. Rodney LaLonde taught the computer to ignore other tissues, nerves or any internal body part of the human body and to only focus on the lung tissues which could have affected the results of the experiment.

According to Bagci, this can be a major breakthrough. He also said that in the United States the survival of lung cancer is only 17% if it is detected in its late stage. This could mean that the survival rate of lung cancer patient would increase magnanimously.

The team is all set to present its finding in September at the largest premier conference for medical imaging research- the MICCAI 2018 conference in Spain. The next phase of this research would be to move this AI system into hospitals for real-world testing and then see the results.

We hope it is a success.