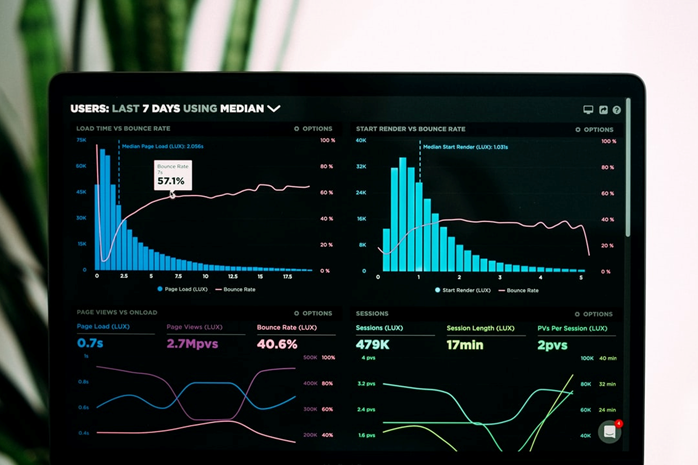 How to Create a Pareto Chart 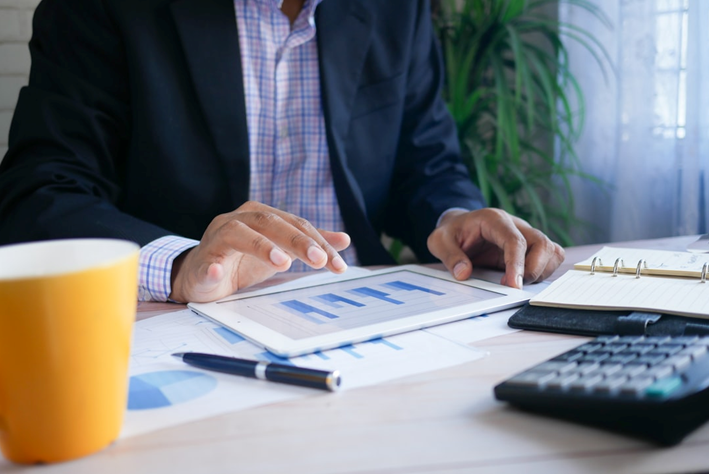 To create a Pareto chart, list the different values you want to compare in descending order, with the most important value at the top. Draw a graph with the value on the y-axis and the percentage on the x-axis. Use a line graph to connect the points. You can also use a bar graph if you want to show the relative proportions of occurrence of the different values. You can also use a program like Excel on your personal computer to create the chart.

The Pareto principle, also known as the 80/20 rule, states that, for many events, roughly 80% of the effects come from 20% of the causes. That’s why the chart is created by dividing a column chart by bars. The bars are usually sized to represent the relative proportions of occurrence of the different values. The leftmost column is always the total, and the rightmost column is always the total minus the leftmost column.

The Pareto chart is a very effective tool for quality control in the workplace. It can be used to identify the most common problems, the most important problems, and the sources of defects.